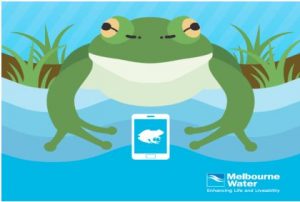 October and November are key months (along with April and August) to listen out for frog calls and help monitor the health of local frog populations. 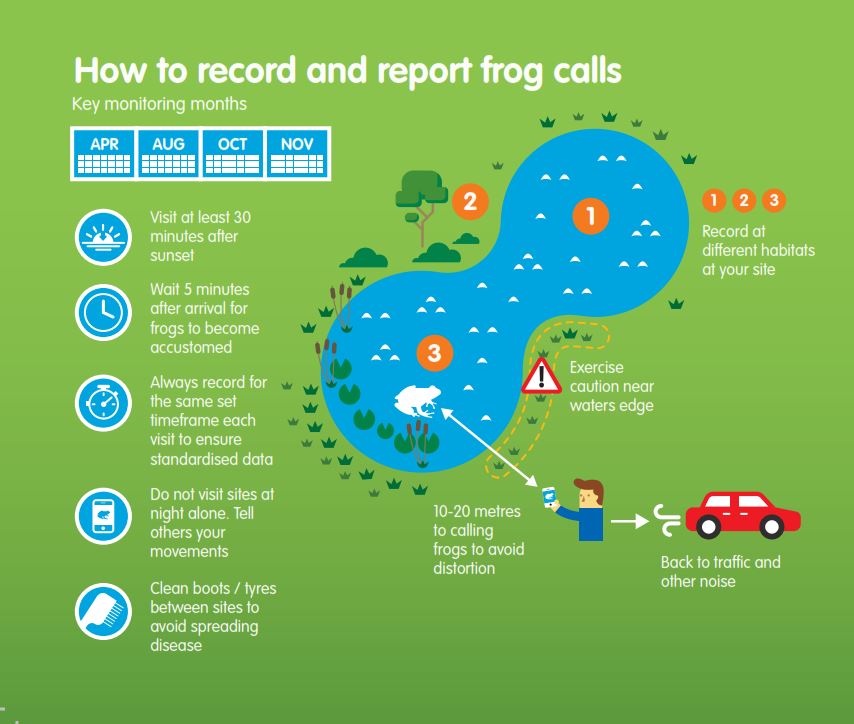