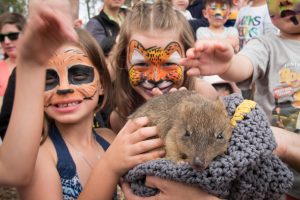 Tirhatuan Park in Dandenong North was bustling last Thursday 12th April during the inaugural Discover Dandenong Creek Festival. It was wonderful to see over 350 people so enthusiastic about their local environment and keen to learn how they can help to protect it! There was face-painting, nature craft, science activities, carp fishing, waterbug identification, native fish and frog displays, guided wetland walks, native plant giveaway, music, dancing, and a live native animal show! The Djirri Djirri Dance Group put on an amazing performance showcasing Wurundjeri culture, with the audience invited to join in one of the cultural dances that depicted eels swimming up a waterfall!

The purpose of the festival was to celebrate the natural wonders of the Dandenong Creek. It is a very important waterway for Melbourne’ south-east – not only because of its considerable environmental values (such as providing habitat and connectivity for wildlife), but also because it offers so many of Melbourne’s residents an opportunity to connect with nature on a daily basis. The event was also timed nicely to coincide with the start of Nature Play Week, which aims to reconnect kids with nature and the outdoors.

The festival was jointly hosted by the City of Greater Dandenong and Living Links, as part of the $1M project funded by the Victorian Government’s Our Catchments, Our Communities initiative to transform the Dandenong Creek corridor into a world-class urban Living Link. By June 2020, the project will have improved environmental values at 38 priority sites along the creek corridor and engaged over 2000 people to better understand and value the natural values of this important waterway.

Following the success of this inaugural festival, there is a great chance the festival will be back again next Autumn school holidays. In the meantime, for those wanting to discover Dandenong Creek in greater detail, why not go for a walk or ride along the Dandenong Creek Trail, which follows the creek for 49km from Kilsyth all the way to Carrum!

Fishing to remove carp, which are a pest and eat native fish. 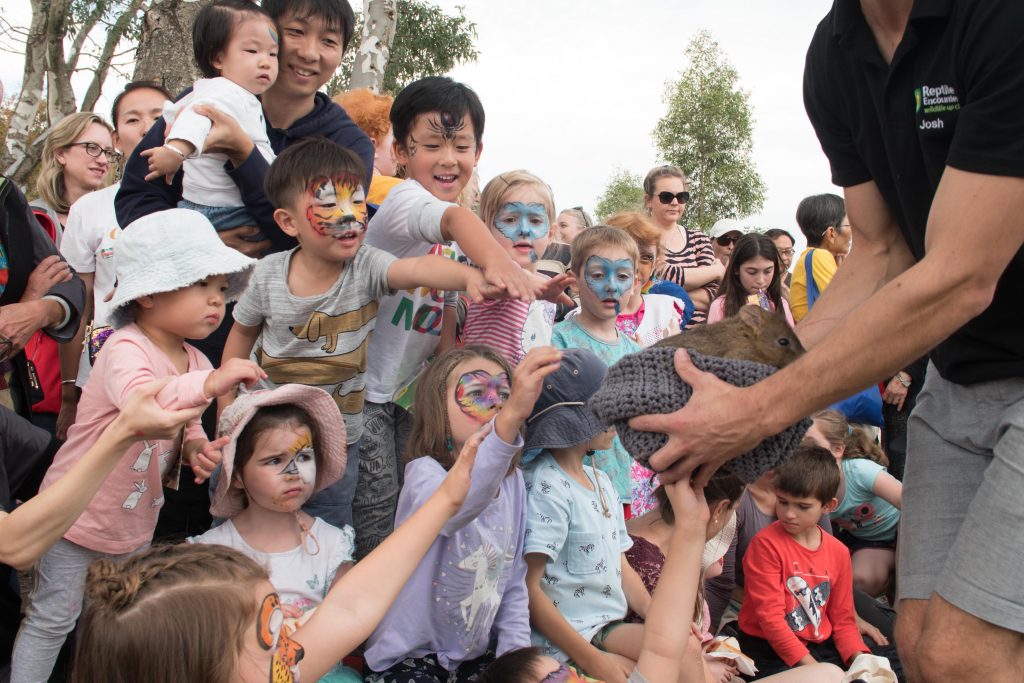 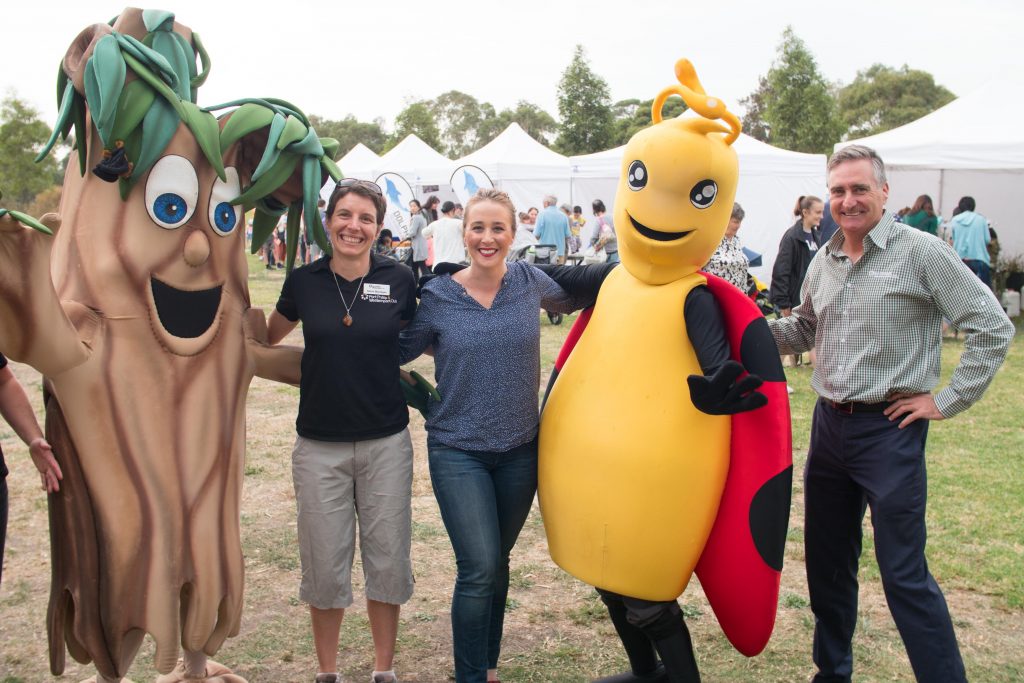